Maintenance work in 2011 removed additional debris that had been uncovered due to the sand flushing occurring since 2009.

Click on any image to begin viewing the gallery. Click on the image or the forward and back arrows to view other images in the gallery. 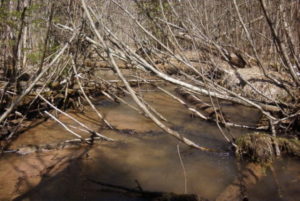 Degraded habitat caused by alders tipping into the stream. 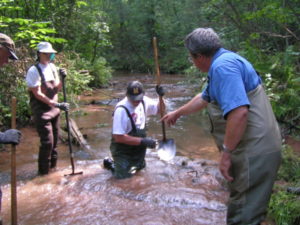 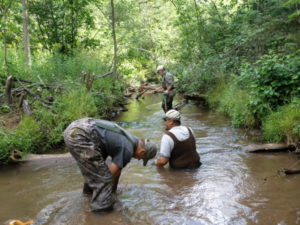 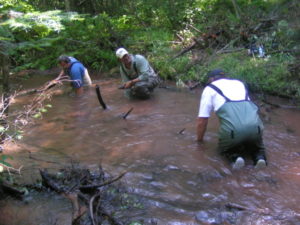 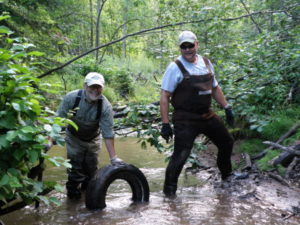 More than alder to remove 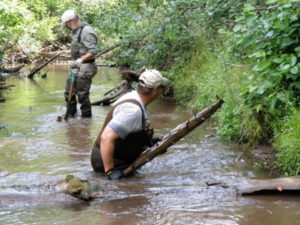 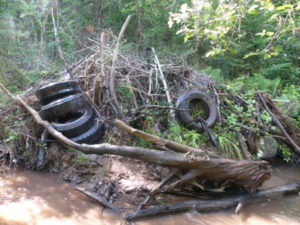 The downside of an urban stream 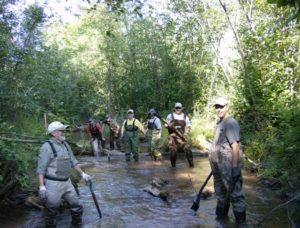 Part of the crew 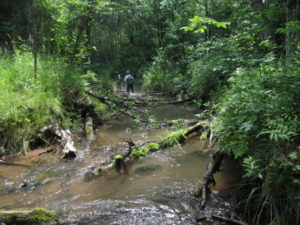 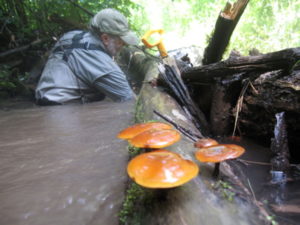 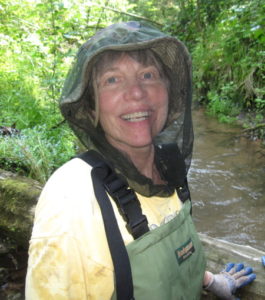 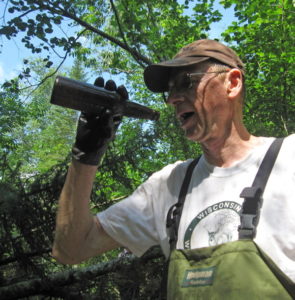 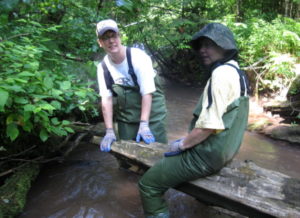 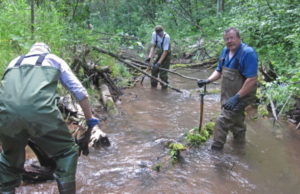 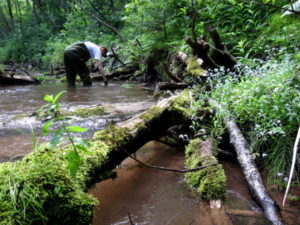 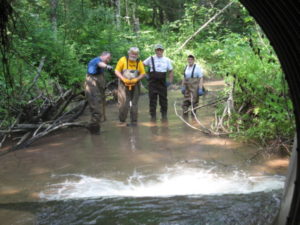 Hwy 27 culvert is perched above the streambed