The Brule River Sportsmen's Club, Inc. is dedicated to the conservation of the Brule River in northwest Wisconsin. It is a state non-profit entity that received its federal 501 (c) (3) classification as an educational, charitable, and social organization in 2000. The Brule River is one of the finest spring-fed streams in the nation and the Club’s mission is to help maintain the river’s cold, clean waters, and aesthetic beauty and to foster public appreciation of this unique resource. 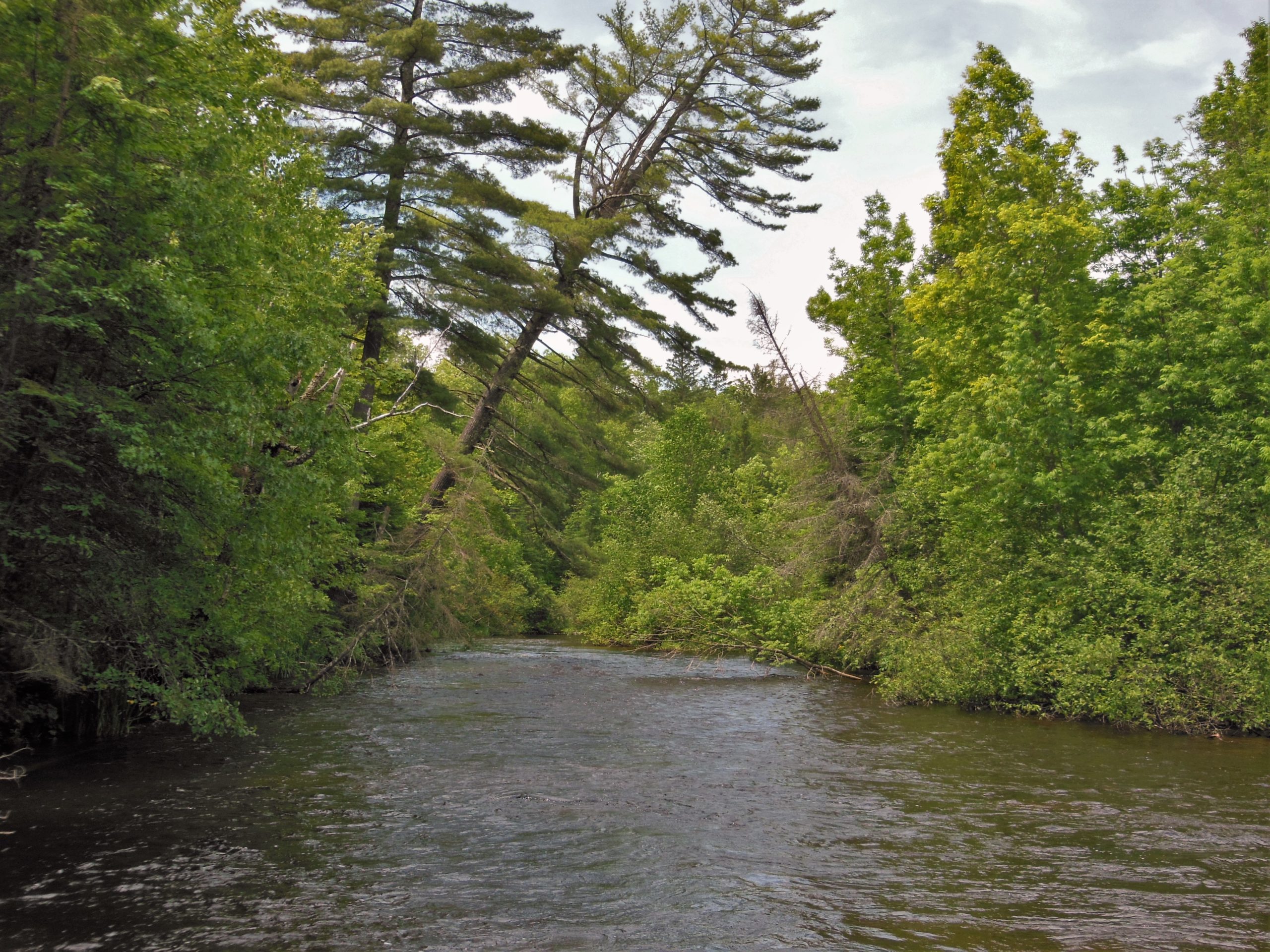 Membership has fluctuated between 400 and 500 nationwide. The group meets monthly except for December (Click on Club Calendar for any exceptions). Meeting minutes can be found by clicking on Monthly Minutes. The Club also produces a monthly newsletter containing information about the fishery, habitat issues, and various Club activities. Click on Newsletters to read past issues.

Through the years, the Club has established and continues to coordinate or participate in a number of activities that further its mission. These range from annual river corridor and roadside clean-ups to supporting angling regulations beneficial to self-sustaining wild trout populations. The Club is also a participant in state and national wildlife organizations and frequently partners with local sporting groups, non-profit organizations, and schools on many different environmental issues. To read about these and other things the Club does, click on What We Do.

Stream habitat projects on the Brule and its tributaries have been among the most important and popular Club activities. Click on Habitat Overview for more detail. In the mid-1990s, the Club started cooperating in an aggressive program of spawning bed restoration in the Brule River under the direction of Wisconsin Department of Natural Resources fishery personnel. As of 2019, nine hundred forty eight yards of washed, uncrushed gravel were used to restore historic spawning areas during these projects. Clicking on Habitat Table will allow you to learn more about the locations and descriptions of all the projects the Club has been involved with and also provide links to photo galleries of the work.

The Club offers items for sale that promote the Club’s mission and support for the Brule River. Click on Club Store if you have any interest in this merchandise. You can also join the Club through our online store.

By Larry Drews, in collaboration with Larry Denston 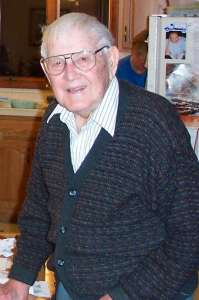 The Club had its beginning in 1962 when Tom Johnson, Larry Denston, and Ray Miller met at Jack & Edna's Tavern (now the Hungry Trout) with other anglers who aired their gripes about the fishery (possibly over a few beers). They decided that a sportsmen's club should be formed in order to better address the concerns they had about the Brule River. Their main concern, as well as that of many other anglers, was the decline of steelhead and brown trout fisheries.

Because of the interest, each person was asked to join the new Club by contributing $5.00 for a membership. In the beginning, there were no regular meetings and no officers. Dues were collected and a list of members was maintained by Louise Denston. Louise and her husband, Larry, operated Jack and Edna's Tavern. Membership soon grew to 20 or more fishermen. Meetings were not held on a regular basis, but were called occasionally in the back room at Jack & Edna's. Other early members included John Lee, Walt Muttenen, Edna Anderson, Emil Tahtinen, Arnie Schultz, Roger Martin, Jimmy Killoren, Dick Pariso, John Rogers, Roy Lyons and Phil Larson.

More members were needed so the Club could qualify for a charter, and a drive to increase membership to more than 100 was begun in 1965 under the leadership of several new energetic members. Membership in the Brule River Sportsmen's Club grew slowly during the next few years. At this time, Harvey Stipe, a new resident in Brule, joined the Club and was appointed chairman of a committee to draw up the Constitution and By-Laws and apply for a charter (click on Constitution and By-Laws for our current by-laws). After a diligent effort, the charter was obtained on July 3, 1968 with 27 charter members.  Dues were set at $3.00 per year and the following officers were elected: President Tom Johnson, Vice President Walt Muttenen, Treasurer Larry Denston, Secretary Harvey Stipe, and Attorney Reino Perala.

Most members of the new Club attributed the decline in fishing success to the formation of a sand bar at the mouth of the Brule. Over a period of years, this caused the entrance into the Lake to move west by several hundred feet and reduced the depth to only two to four feet, which many thought impeded the migration of trout into the river. Years before, the river ran straight into the lake and was about 8 or 10 feet deep. At that time, the mouth of the stream was protected by the remains of pilings on both sides of the mouth and the remains of a pier on the east side of the mouth. Logs that had been floated down the river were loaded onto sailing vessels at the pier in the early 1800s. The pier and the pilings deteriorated and disappeared gradually over many years, mainly due to weather and ice action.

The first Club project was an attempt to reestablish the old location of the mouth of the Brule River in the early 1970s. The Club initially considered doing this without DNR approval, but decided against it after due deliberation. The Club soon received permits and help completing the project from the DNR; however, this turned out to be a fiasco. Heavy storms and high waves soon replaced the sand at the entrance where it had been removed so nothing lasting was accomplished. Thereafter, no further attempt was made to change the course of the river.

In the following years, the Club conducted activities to preserve and improve the river. Many people enjoyed the river for fishing and canoeing with many camping and hiking in the Brule River State Forest. Tubing (the use of inflated inner tubes to float down the river) also became popular and reached proportions that created user conflicts, causing many complaints from fishermen, canoeists, and property owners. The Brule River Sportsmen's Club took the position that tubing on a river like the Brule negatively affected other users and the river habitat too much and should be prohibited. In 1976, the DNR began work on the Master Plan for the Brule River State Forest which included a proposal to ban tubing on the river. In 1979, a Legislative Committee headed by member Don Simonds endorsed the proposal by the Natural Resources Board to seek legislation prohibiting tubing on the Brule River.  It took two years of work, lobbying, and testimonials by the Legislative Committee and Club members such as Roger Anderson (Club's president), and Carl Runge (University Wisconsin Madison law professor and Brule River resident) before Bill S-351 passed the State Senate and Assembly and was signed into law by Governor Dreyfus.