Our 2021 recipient is Benjamin Schleppenbach, a graduate student in the Water Resources Science program at the University of Minnesota-Duluth. Originally from Stoughton, Wisconsin, Ben grew up exploring the lakes and streams around the family cabin near Barnes, Wisconsin. He received his Bachelor of Science degree in Fisheries and Aquatic Sciences at University of Wisconsin- Stevens Point with a minor in Biology. During his time at Stevens Point, Ben studied trout movement and fish population genetics; summers were spent with the Utah Division of Wildlife Resources on Colorado River cutthroat restoration, studying resource management abroad, and native fish restoration in western states. He worked with Turner Biodiversity (click on Biodiversity to learn more) on restoration and monitoring of Arctic grayling, westslope cutthroat trout, Rio Grande cutthroat, Rio Grande sucker, and Rio Grande chub after graduation. He then returned to Wisconsin to work with the DNR Office of Applied Sciences at the Northern Highlands Fishery Research Area (click on NHFRA to learn more), where he began his Master’s Degree research. Ben’s graduate research project is an inventory of spawning habitat conditions and spawning site partitioning among the trout and salmon species in the Brule River between Stone’s Bridge and Douglas Co. Hwy B. In Ben’s words, “I am honored to have received the 2021 Brule River Sportsmen’s Club Scholarship and excited to be working on enhancing the knowledge of the Brule’s fishery resource and aiding in efforts of conservation and management.” 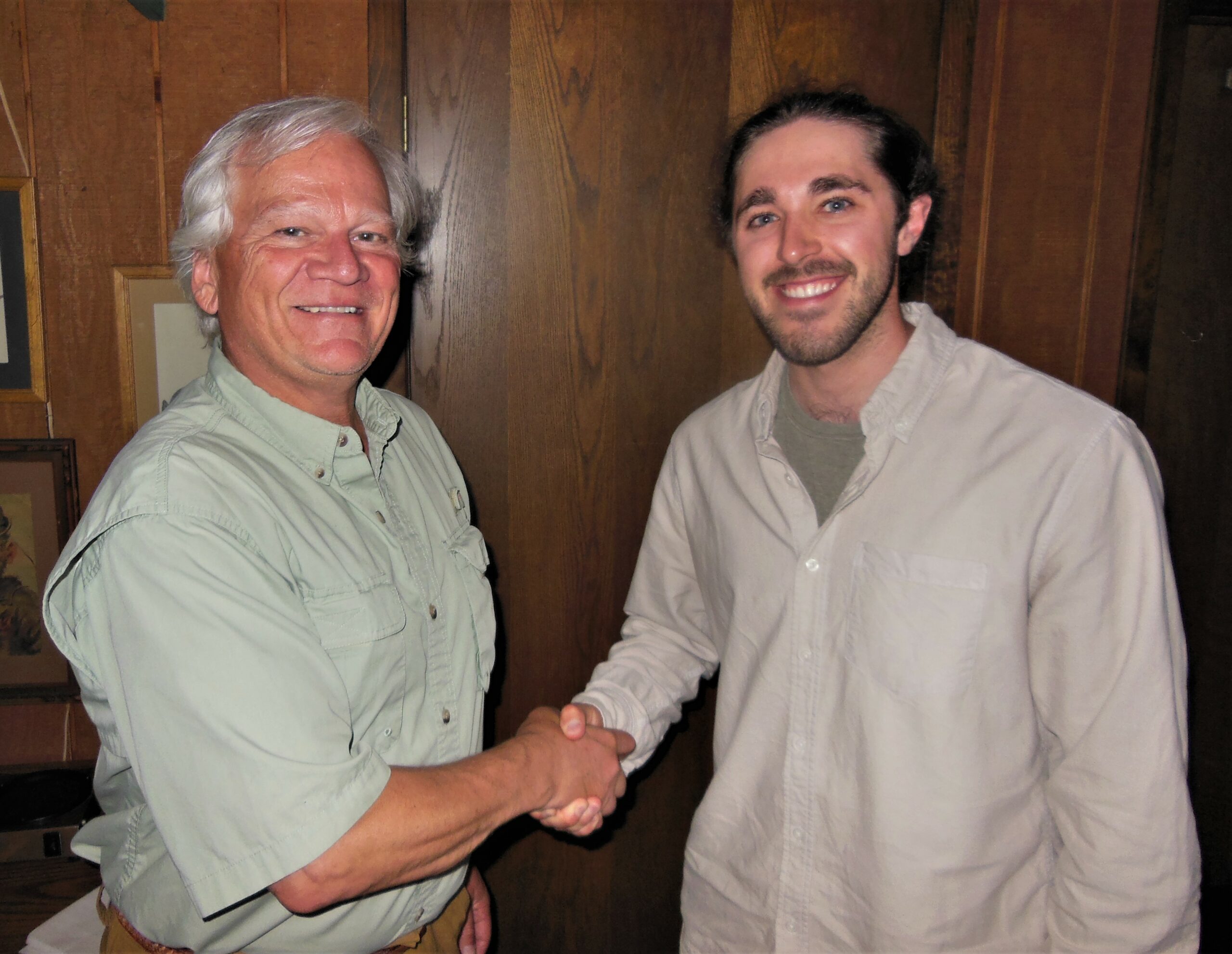 Click on Past Recipients to see information on past Brule River Sportsmen's Club College Scholarship recipients.